Coding for kids: why is it important? 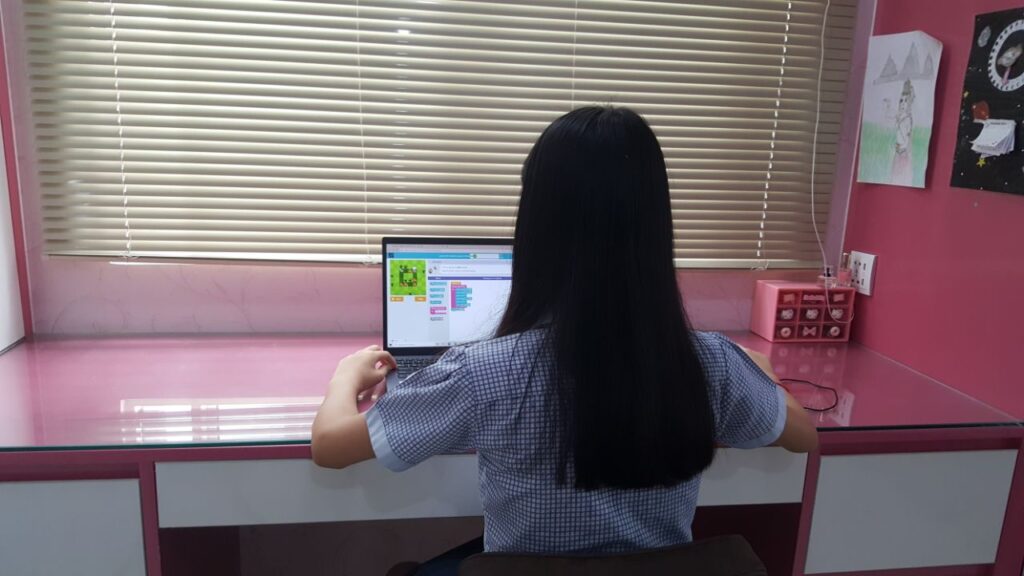 Coding courses are popping up everywhere — so perhaps you’ve also asked yourself is coding something we ought to be teaching our kids? Or is it just for those that want to become developers?

Code is the language of the 21st century. It’s what tells our computers, apps, websites, software, and products what to do and how to do it. It’s giving a computer a set of instructions and functions, so it does what we want it to do. These instructions are also commonly known as ‘computer programming’, ‘software programming’, or ‘coding’.

What are the different coding languages?

Why is coding so important? And why should my kids learn it?

Most of our world functions online now — the world simply wouldn’t work without code. And learning how to code means you can actively partake in shaping the world around you.

Whether our kids end up in banking, the food industry, or work in a fashion retail store — they will come into contact with tech systems in one form or another. This is why they should know the basics behind them. Coding is no longer something developers should only know how to do – instead, it will become the literacy of tomorrow and the 21st-century skill every kid should know how to maneuver. 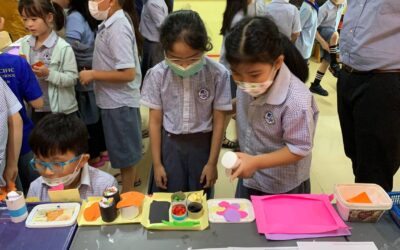 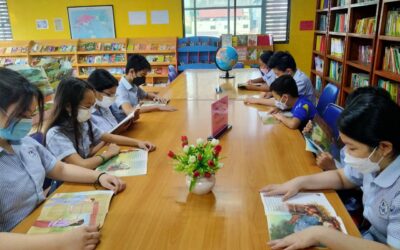 Build confidence to stand up to bullying 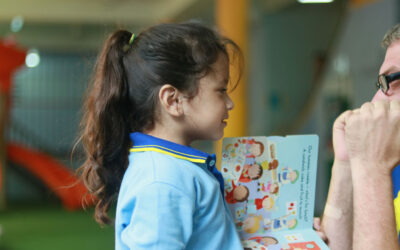 Smart Tips to get your kids to listen to you 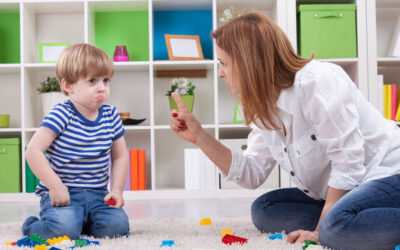 How to help an angry child calm down : 5 tips 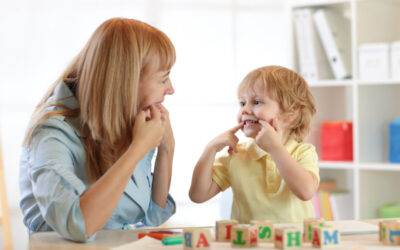